I Found A Tiny Orange Mosquito

So this bug was sticking on my nose while I tried to figure out some stuffs on my computer. I thought it was some dust or something, turned out, a living insect. I didn't know that I was hurting it. So, before it rested in peace, I took some pictures. So, we may remember its courage and its color.

I never knew there's an orange mosquito. FYI, I live in tropical rain forest. Not exactly inside the forest, but near the mountainous forest here. These few months (Feb - April), we have some weird transition season from dry season to rainy one. I'd seen so many arachnids and some wicked underground critters crawled out from beneath the earth.


Take a look at this feller 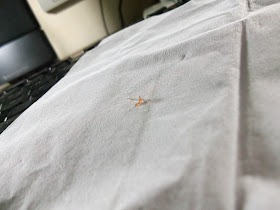 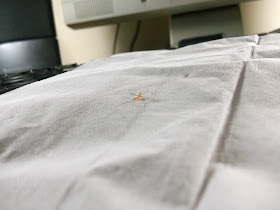 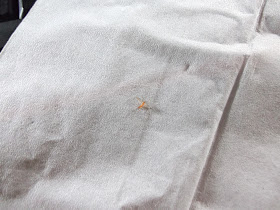 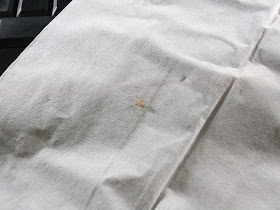 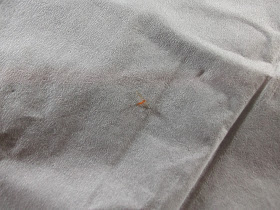