Were There Lions in Europe?

That's a legitimate question. As I've seen many emblems or logos of European countries use lion as part of the seal and whatnot. But the climate in Europe mostly isn't suitable for lions we know nowadays. They live in African continent usually, such as Tanzania and so on. Tarzan, see? Where? Is Tarzan in India or Africa? It's a fictional character, so whatever.

And zoos of course. And circuses. As you may know, there's NO WINTER in Africa. Well, there's a mild one, really mild up on northern part. And of course all year winter on the peak of tall mountains.

I searched on Google.

Well, I also searched for China because they also have lion statues, paintings, and art-related thingies there. In China.

I can't confirm if that's a fact, the existence of lions in Europe. I mean as in indigenous animals in Europe. But adaptation might be possible. Human adapts, so does a cat. Enormous cat.

But lion as I know, won't just migrate randomly and stay in an extreme place (compared to its home climate), that doesn't make any sense.

Just like us, humans. We don't just wander off to someplace with ongoing erupting volcano and oh I think I'll live here. That's a mighty decision to make for a sober human. Oh well. Fine, assuming they well adapted, why did they extinct then? Ah. I don't know. Hunted to extinction, maybe?

My presumption is, lion is not indigenous to European region.

Let's continue to my other typing below.

My Other Typing Here

I guess it started from the ancient Greece, maybe. Or even way prior the establishment of Greek Empire. Greece is very near African continent, so that's a good start. 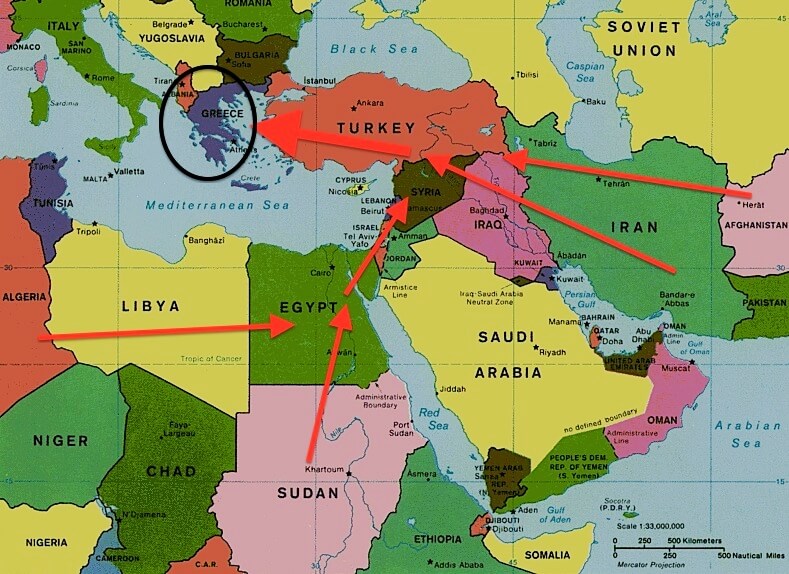 As you may know, Greek and then Roman stories. And of course, the Silk Road trade route (China to South Asia/Europe/Persia/Arabia/Africa).

About the lions existence in Europe, I guess they (Romans/Greeks/prior civilizations) surely transported back exotic animals from their trade partners and colonies, lions included, to either circus/gladiator arena/zoo or as private pets. So, they (lions) indeed lived in Europe as wild animals. Sometimes pets run away right? Well, runaway pets are considered as wild animals. If it's an animal to begin with. And died out because they, um. Circus budget cut and of course the winter.

About the incorporated concept of lion in literature, art and whatnot, because of the same reason. So, basically, kingdom expansion, trading, and that. Before that, nobody in Europe and China had reference of a lion. Assuming there were already humans in those regions.

You see, there're traces of humans migration pointing to the origin, which is the center or middle Earth. The center is now somewhat around North Africa-Arabia-Persia. Additionally, there's the rise of the sea level which was covering some dry land (overlaying the routes), plus ancient volcanoes which became other things. Since human is equipped better than animal and plant, we're more flexible to adapt.

People migrate and bring along the knowledge they have. That's a possibility. So, without the knowledge exchange scenario, they might have already known lion. It's a long journey, therefore, they passed the knowledge from generation to generation in form of drawing/script/poem/song/else. Just another possibility of incorporated concept in culture.

But to bring actual lions while migrating isn't a good idea.

Animal tends to migrate too. That includes lions. So, that. When people looked at them for the first time, mwhoa whoa! And then those people wrote or drew something to warn other people about the beasts within the vicinity. You probably saw lions in the zoo, correct? Now imagine them in front of you without the cage.

Anyhow, I'd expect lion sub-species which roamed the ancient Europe was the Barbary lion (Panthera leo leo). The "Barbary" part is because they could be found in Barbary Coastal of Maghreb to Atlas Mountain, Morocco (North Africa), until 19th century. Since they also occupied cold environment, such as the Atlas Mountain (back then), they had thicker fur thus somewhat bigger compared to the tropical ones. That could explain the adaptation. This sub-species is considered extinct now.
Morocco is very near Spain, ah, that could be their other entrance to Europe. 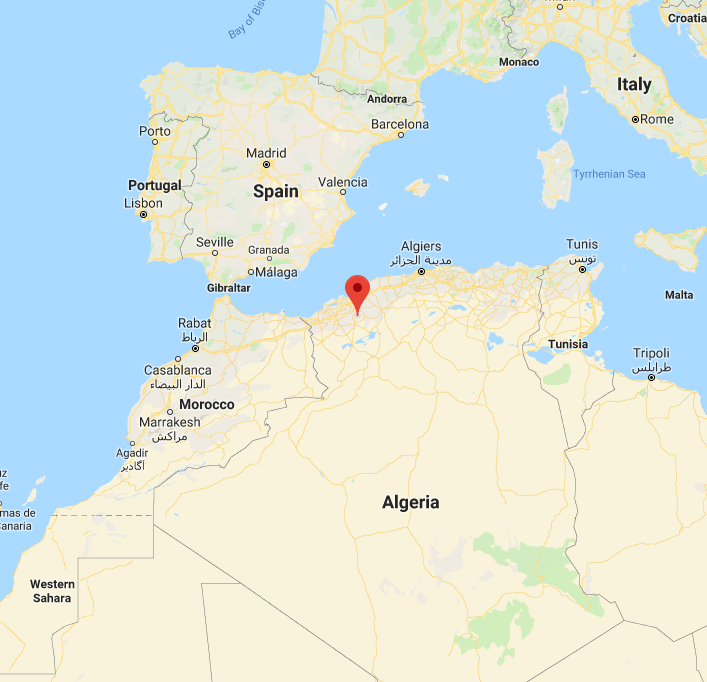 How far is Africa to India? Well, A LONG journey by foot. Around 3,500 miles in straight line, from Ilembula Lutheran Hospital (Tanzania) to Taj Mahal (India). It varies wildly depends on the starting and finishing points and the chosen route. But I guess the lions in India are also originated from Africa. Well, they are. 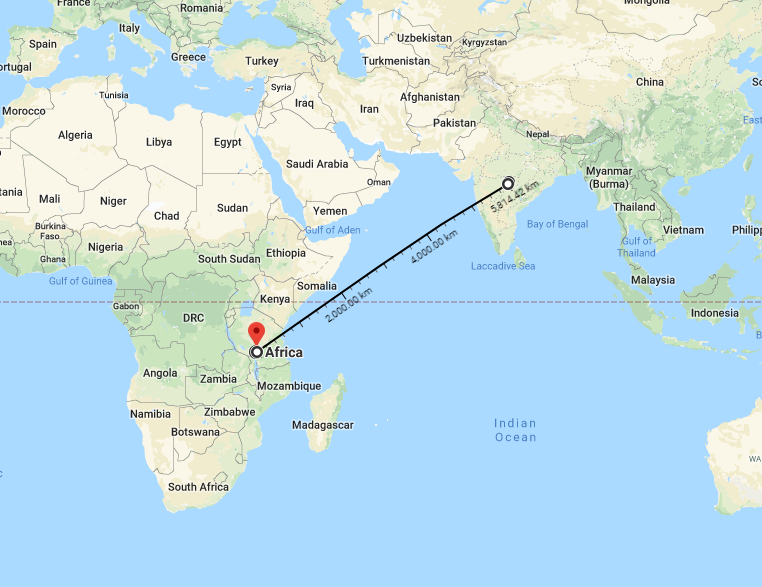 When talking about "natural habitat", I always have this question.

How did they appear there?

Or, a plot twist

Did you notice that every city has cats and rats? So, maybe lions were actually indigenous to Europe, and those great explorers infested every place they explored with seeds they brought, knowingly or not. One of the seeds was a lion. Well, the seeds weren't like eggs and sperms, already as cubs or fully grown, who knows. Then they, the seeds, escaped, and did their things in the wild. That scenario with plenty more reversed presumptions and assumptions. Or, diagonally or other. Look at me with my thoughts.

Now, let's see. How about DRAGON?

If it's mythical, no country uses unicorn as its seal.

In Kung Fu, there's dragon form or something like that. Different than snake. Snake has its own interpreted form or style. So, if it's imaginary, how come, that?

Also, we don't just make up a creature for a nation seal. That's the rule. Um.

How about that two headed eagle then?