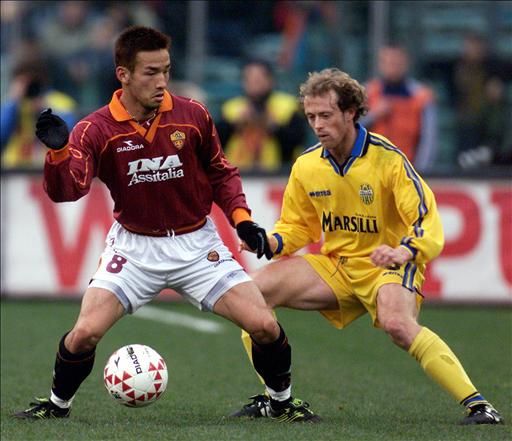 Soccer is a game played by two teams consisting of 11 players per team, with a round ball. The ball in play must not be touched by hands of the field players except of the goalkeepers. The object of the game is to score with kicking or heading the ball into the opponent's goal.

The sport was started in England.

"Soccer" is a British slang word for association football. They dropped the "football", and shortened the word "association" to become "socc" plus "-er" suffix ► soccer.

Only in the US, football is called soccer. And rugby football with different regulation is called football. So that's that.