This is taken from a true story. It is a story truly.

Mr Monkey was supposed to have an ointment two days ago. He was caught by his colleague up on the tree peeing. 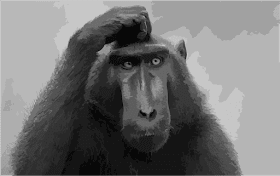 Chewing a banana, Mr Monkey replied, "Where did I get this banana? This is a palm tree. How did we get to a palm tree? No monkey climbs this kind of tree. Ouch ouch these prickles... Who wrote this story, I'll kick him in the..." 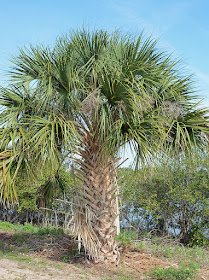 "But you too are a monkey", Mr Monkey embarked to a lame debate.

After all the eek ook hoo eek stopped, Mr Monkey's colleaguee sized the banana and ate it himself.

His hands were doing liaison signals.

Appranetly, laughing and swallowing food at the same time wasn't a good reflex. He choked for about two seconds.

"You must report to the chieftain", said the colleage sternly.

[Mr Monkey] "You just stole one third of my banana. I'm still in grief"

[Colleague] "Because you did number #1 from up here. The updated GDPRh stated that all mammalian tree climbers, except birds and lizards, must come down first before doing the business. It's much ethical that way"

[Monkey] "I will if you tell me what GDPRh is"

[Collegue] "It's an abbreviation for Guidefor Defecating and Peeing Round here"

[Collar] "What's so funny about that?"

[Monkey] "Oh forget it. I'll go to chief only if you come with me"

[Colleague] "I have better things to do"

[Colleague] "Then I'll tell on you"

[Mr Monkey] "See? Which one is more efficient, you tell on me or we both go there?"

Mr Monkey climbed down from the tree with two fingers up in the air and took a bus to a theater nearby. On each hand, he raised the same finger. Which one was it? You guess. 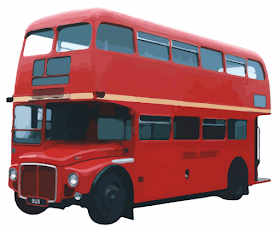 "How did he do that?", the colleague murmured serenely. 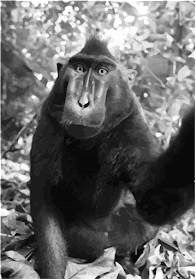 The pronuciation of "seat" was thick with "h" in the middle.

[Other passengers] "Oooohhhh! Stop the bus!"

And Mr Monkey took the bus to the nearby theater.

Then the theater is haunted since.